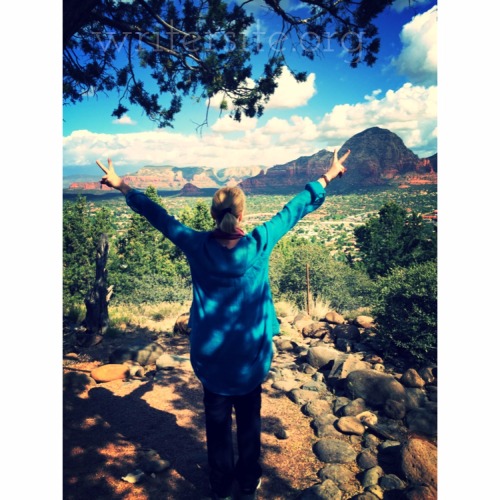 Here is your chance to see the classic Luanne ponytail–always just off center as though the middle of the back of my head is just too far to manage.

The slide show is the Grand Canyon. It turned out to be overcast that day, but the rain held off at least.

The squirrels at the Grand Canyon beg for food. They are adorably cute, but it’s kind of sad that people have unwittingly trained them this way. This little guy gave me vertigo because he would go very near the edge of the walkway. 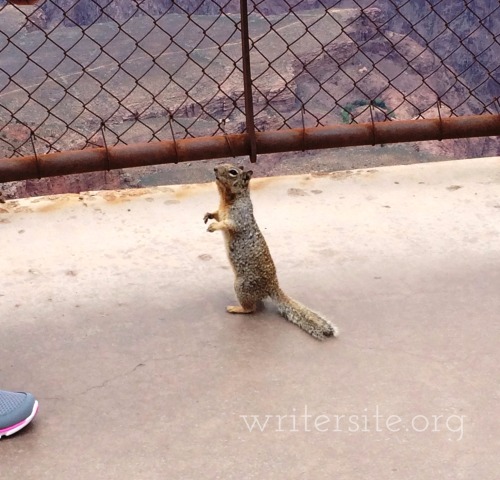 Sort of between Sedona and Phoenix is Montezuma’s Castle, which is the remains of a town that existed between the 12th and 14th centuries. The people, called the Sinagua,  lived on the face of the mountain in a beehive of rooms that are known as “cliff dwellings.” Only a few parts of the town remain. 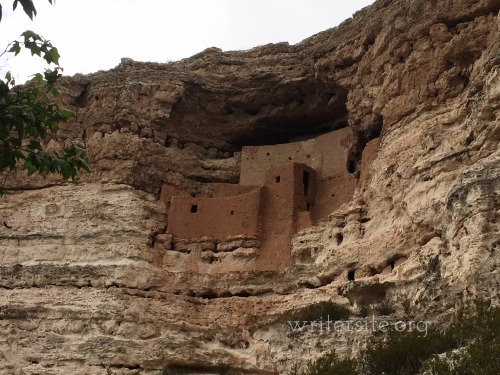 The settlement was built along Beaver Creek.

I used to bemoan the fact that we have all these spindly trees in Arizona–Palo Verde, Mesquite, Sweet Acacia. At this national monument I discovered an actual Real Tree of Arizona that is not an evergreen. The Arizona Sycamore! Beautiful and wise . . . . 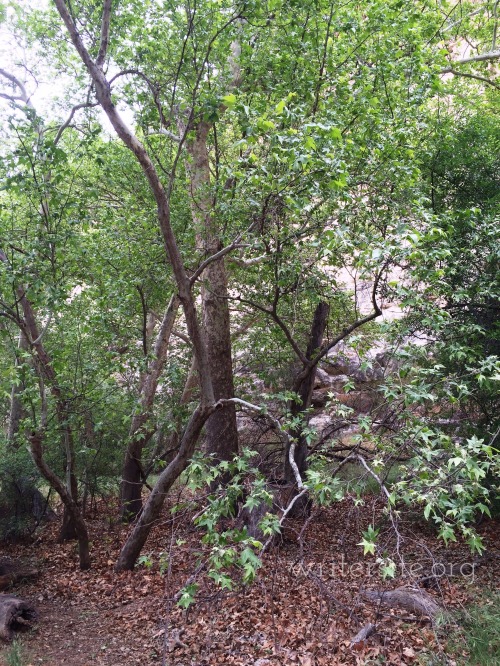 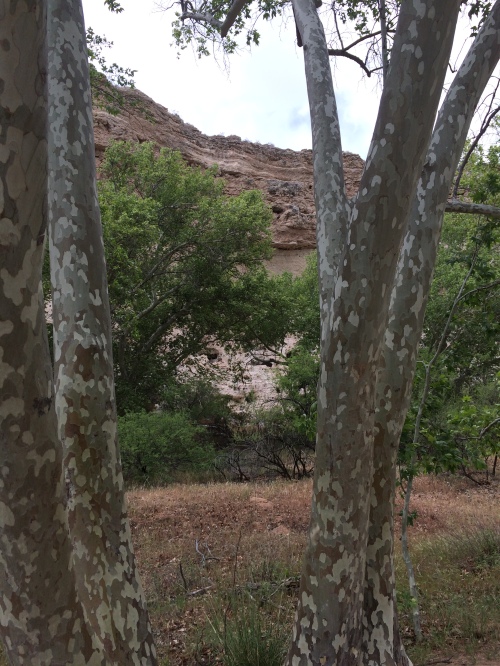 I’ve had too much company in the past few months to get much writing done. But I also feel that I need to start a new project and haven’t landed on the one I really want to tackle. It’s not writer’s block–in part because I don’t have much time to think anyway and also because I actually want to write but need a project that feels right at this time to focus on.

As you know, I typically don’t post much political and didn’t post any petitions for the elephants on my elephant book post, although they are in danger of becoming extinct in 15-20 years if humans don’t change their ways. But I am posting the following. You can stop reading here and it won’t insult me. But I can’t not post this information because this abuse of horses and mules is almost in my own backyard.

Please consider signing this petition for better treatment of the pack animals at the Grand Canyon. The horses are said to be “punched, kicked, push off the sides of mountains when injured, starved to death, without water and rest for long periods of time?” I even read the yelp reviews that talk about the horrific abuse of the animals.

If you are interested in more information you can read this:

A concerned group of citizens have started the “Stop Animal ViolencE” (SAVE)  Foundation to protect the pack animals in Havasupai from abuse. These horses and mules travel from Hualapi Hilltop to Havasu Falls daily, and there have been an overwhelming number of reports of rampant and heinous animal abuse.

We are calling on the Havasupai Tribal Council to establish a minimum standard of care for all horses and mules living in Supai, AZ. Until it is confirmed that these standards have been adopted and implemented, we will boycott trips to the Havasu Falls that use horses and mules.

This treatment that has been witnessed by many tourists around the world is nothing short of horrifying and violent for both animals and humans. SAVE has collected first-hand accounts of extreme animal abuse and neglect by specific violent people. Recently, a Havasupai man was charged with four counts of animal abuse.

We are turning to you, the public, to help these defenseless animals. We are committed to the cessation of violence against animals by these violent individuals. Please help us in putting a stop to this violence and bringing about not only healing for these peaceful, deserving animals, but with your signature, change.

Do you feel pain and agony seeing this photo and imagining the terror of these horses? We have eyewitness accounts of these horses being punched, kicked, pushed off the sides of mountains when injured, starved to death, without water and rest for long periods of time. It’s a death camp for pack animals.

So, please, reach into your pain and feel the ferocity of compassion well up in your heart. And then take action. Sign this petition to demand that the Havasupai Tribal Council adopt SAVE’s guidelines for a minimum standard of care for these horses and mules. For you, for me, for the earth and for all the inhabitants who will suffer if this abuse continues.  Please, do not post anything hateful against an entire group of people. These crimes are being committed by certain violent people, not by a group. We will not accept prejudicial, rude, or inappropriate comments targeted toward entire groups of people.

If you read down to this point, thank you SO MUCH for caring about the horses and mules.