It’s time to unveil the writing contest I promised.

A short memoir story of 1,000 words or less.  We are looking for submissions in the genre of Creative Nonfiction–stories about events which actually happened to you and which are told with artistic flair.  We don’t know whether we’ll prefer strong technique or powerful natural storytelling ability. A clean, clear-cut plotline or a slow meander through a lyrical garden of metaphor and description.  Just show us your best work in your best style. We have no preconceived ideas of what will be awarded first, second, and third place.

The story should not have been previously published anywhere online or in print–not even on your own blog.  Writer Site reserves the right to publish your story on its website. After that, rights revert to the writer.  The three award-winning stories will be published on Writer Site.

Please submit a Word document without your name or identifying information.

Email your stories to writersite.wordpress@gmail.com.

WHAT YOU CAN WIN:

Prizes will be in the form of Amazon gift cards by email. 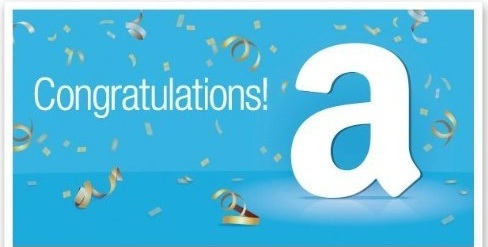 WHO WILL BE JUDGING:

I will be involved in the judging process, but the final decisions will be made by two guest judges, Wilma Kahn and Kimberly Keating Wohlford.

Wilma Kahn has an MA in English and an MFA in Creative Writing from Western Michigan University, as well as a Doctor of Arts in English from SUNY-Albany. She is the published author of poems, short stories, essays, and a detective novel, Big Black Hole. Wilma has led writing classes for adults in Kalamazoo County, Michigan, since 1987. In her spare time she tends a little wildflower garden with ironweed seven feet tall.

Kimberly Keating Wohlford is a writer in Charlotte, NC where she free-lances for the arts community.  In 2011, she left an established career in newspaper advertising, to pursue a dream to write her own stories.  Kimberly is currently working on a memoir that follows her journey to Glastonbury, England where magical things happen to redirect her path in life.  She will receive a certificate in creative writing from Stanford in March 2014.