Talkin’ trash here is more like it. So. You know how I’ve been working on poems and flash prose based on my research into my family history? Well, I have been. I’m working toward a chapbook–maybe 25 pieces.

One of my favorites was taken by a new magazine that looked great. They had one issue out with some excellent and even well-known poets, and I loved what I read, so I was excited for the 2nd issue with my poem in it. It was due out in December.

It’s now April and has not yet been published. And they don’t respond to my emails or my tweets.

If they had to fold, I feel bad for them, but it’s so unprofessional to accept work for an issue that will never be and not to notify the writers. I did send an email accepting their acceptance, so am I stuck now with a poem I can’t send out elsewhere?

I say NOT THE CASE. They seem to have broken any possibly contract that could have existed. But I was happy to have half my already-written pieces accepted and now this sets me back. I need another acceptance to catch up to that halfway point ;).

If I’m not going to name the offending journal, I guess I’m not even talkin’ trash, right? I’m just talkin’ poetry.

In 2004 I wrote a poem that took honorable mention in a competition that had an interesting reading venue. The poems that placed or were awarded honorable mentions netted their poets invitations to read at Carnegie Hall.  That impressed me. I always wanted to play Carnegie Hall, but I thought you had to be a musician! I was not able to attend, sadly, and that meant that somebody else read this poem on my behalf.

After the fires came mudstorms

Bulldozing bodies into the mix.

Pressure builds in a cauldron

To a wheel and beaten with rods.

Small skulls of infants and bonobos

Commix in the pasteurized fields.

These offerings burst into flame

And the moon moves farther from us.

The event that inspired the poem was a horrific mudslide in San Bernardino County on Christmas 2003. Nine children and five adults were killed as they ate their holiday luncheon.

Weirdly, although it’s National Poetry Month, I picked my memoir manuscript back up last week. I feel a little split down the middle . . . . 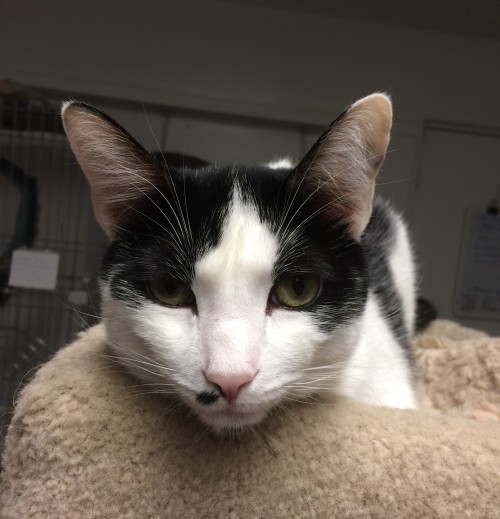